The players TrueSkill ratings has been calculated from a total of 560 games. These rated games are a result of games that have resulted in a Win/Loss and was not a Tied match.

The average skill of the gamer.

The degree of uncertainty in the gamer’s skill.

As games occur the players mu will change (up or down) and their uncertainty will lower in value giving a stronger consistency for said player. 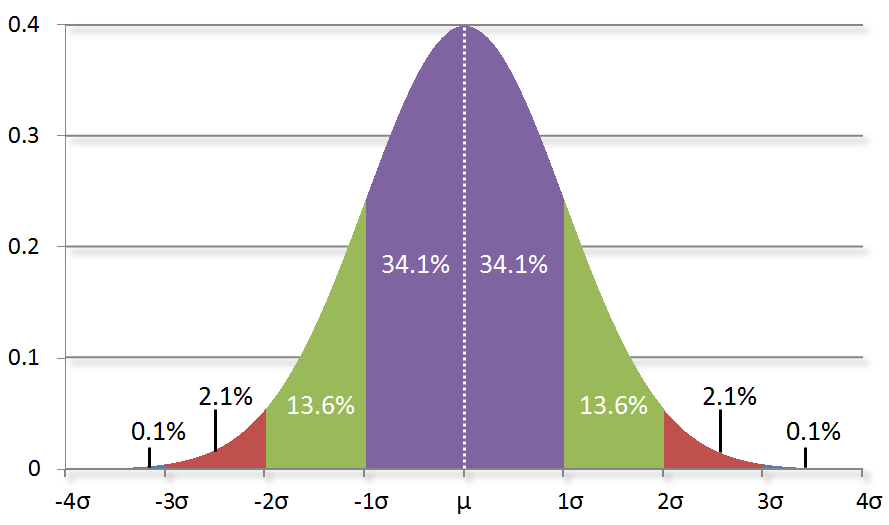 Maintaining an uncertainty allows the system to make big changes to the skill estimates early on but small changes after a series of consistent games has been played. As a result, the TrueSkill ranking system can identify the skills of individual gamers from a very small number of games. The following table gives an idea of the average number of games per gamer that the system ideally needs to identify the skill level: